Who Else Needs Some Inspiration? 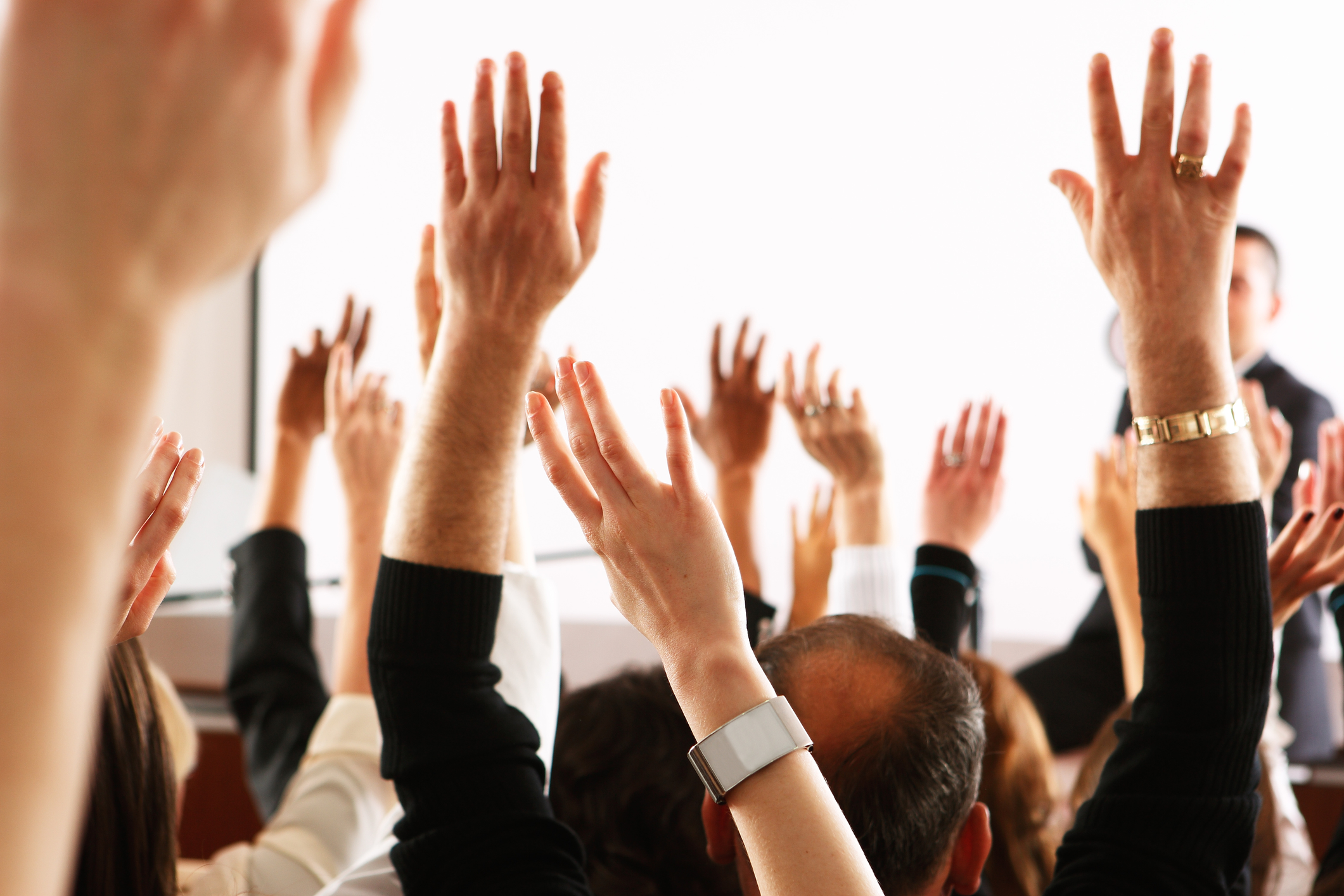 The Coronavirus is not the only thing making news!

Living in a country called Australia I have called Victoria home for the best part of my life bar 7 years where I lived in Sydney, NSW. As a young kid growing up in Victoria two sports AFL Australian Rules Football and Cricket dominated the TV screens.

As a kid I played both, at school, with friends and at club level.

When I reached my early twenties, I moved away from playing sport and into business which has been extremely successful.

Over the course of the last few years I have gotten back to being involved in sport mainly due to my eldest son who plays AFL and have done the parent thing to support him as well as add value to the team in general.

Watching his development has been a highlight, trying a few things myself has been interesting, I call it the good old days!

In October 2019 I thought I would try my hand and apply for a few different roles, one that stuck was the role of footy director.

I was appointed footy director of the Laverton Football Club’s senior team in Melbourne’s outer west, my initial role was to build two lists a senior team and reserves team.

One of the biggest challenges I found was being surrounded by 20 + guys and struggling to learn their names.

As preseason re commenced in Jan 2020 I thought rather than stand around I would join the boys in training, I was already thinking of doing something from a fitness perspective, and I thought by training with the boys this would allow me to learn their
names quicker.

After a couple of weeks on the training track a couple of the boys stated that I will want to put the boots on again and play, I said considering I am 51 I doubt that very much, I
mean I was struggling to run one lap of a footy oval to start with.

Whilst the seed was planted, I had a long way to go or so I thought if this idea of playing was to become a reality and the last thing I wanted to do was take the place of a young kid.

As per every season it’s a standard practice to organize a practice match as a warmup to the season and so one was scheduled for March the first.

In the weeks leading up to the game I did additional training sessions in my own time, in the hope that when the practice game came around I would be ready to play even if it only meant playing a half, considering the last time I played was thirty years ago I thought if I could pull this off, this would be some achievement

On the Thursday night before the game I got picked to play and apart from a few niggles I felt good to go, I was excited.

On the morning of the game and about ninety minutes before I felt extremely nervous, I felt comfortable from a skills perspective but still a bit challenged from a running
perspective and fitness perspective

In my head was “well you are here now”; worst case scenario is this doesn’t work out and on the flip side it does.

To my surprise I was chosen in the first eighteen, I thought based on being the best part of twenty years older than pretty much everyone else I would start on the bench, maybe the coach felt sorry for me.

So, I’m fifty-one, I’m playing a team sport, it’s a level three division, with everyone the best part of twenty years my juniors and here I am, wow what an achievement.

The game started and right from the outset I was in the thick of it and to my surprise getting plenty of the ball, I was happy with the way we were going as a team and the way I was playing until just before the end of the first quarter I pulled a calf muscle, not in agony but painful enough to put an end to my day.

When my calf gave way, I had no one within five meters of me, all I did was just launch towards the next context and it gave way enough to put an end to my day.

The one question I asked myself was, was my warmup adequate, could have I done more to prevent the injury, in all honesty my calf was already sore going in so should have I played at all?

Here is what I do know
1. When I made the decision that I would make March 1 a serious attempt to play I did more than just attend training, I did additional sessions on my own
2. Yes, I could have warmed up better, much better. Preparation equals Opportunity equals Success

So, I just played competitive football at the age of 51, thirty years after my last game, I achieved this with 4 weeks of training under my belt and yes whilst I lasted only 16 minutes due to injury everyone else who played was on average twenty years my junior yet I still kept up.

I walked away knowing, there are many positives I can take out of this if I want to continue.

And you can use this same model in business as well.

Click Here now, and learn how to start doubling your sales in less than 20 minutes a day.

Recently in business I set my goal of making enough sales that would help me buy my next investment property, starting from scratch within twelve months I made it all happen.

If you are still reading here’s what I want you to know, that irrespective of how old you are, irrespective of where you are at or what is going on in your life, “Anything is
Possible”

If a 51year old guy can train for 4 weeks, get a game in competitive sport against players almost half his age and seriously be competitive for the time he is on and can keep up then I ‘m sure you can too!

I also need you to know that whilst I did do all the training myself, I am at a club that has a great culture, great group of guys and a club which has great people around. This went along way to me of even thinking of joining them on the training track let alone putting on the boots and playing again.

Whenever you’re ready Click Here to find out how to use sales to reach ANY of your business / personal goals?

Discover The 3 Critical Business Mistakes You Must Stop Making In Order To EXPLODE YOUR SALES!