Why Is Placing Value So Important? 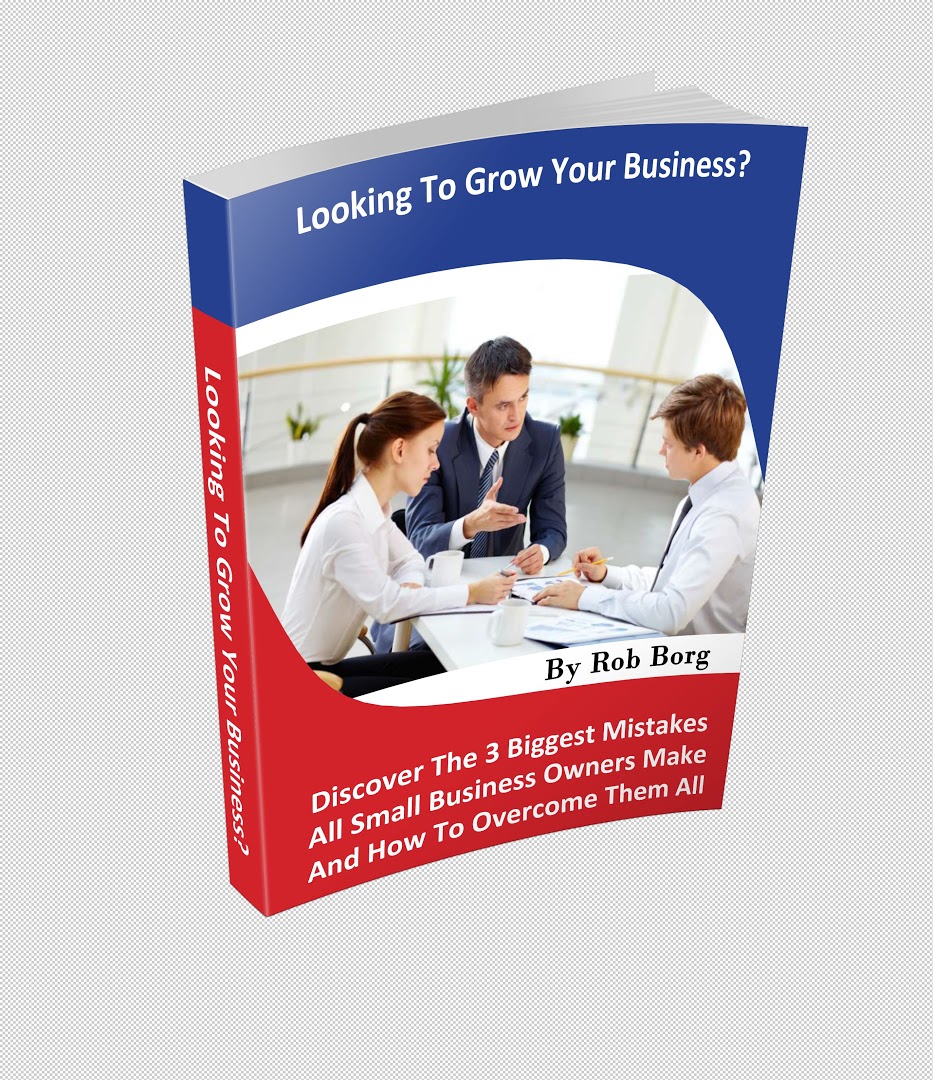 Whether in business or in our personal lives, the principle of placing value remains the same, you get what you pay for!

A recent aviation event over Perth Western Australia on Sunday June 25, 2017 is a prime example; as how Neil Hansford put it “Australians regrettably think with their pocket and not their head,” and this is so true, even more so when it comes to small business owners.

In relation to flying, Neil Hansford an aviation expert, is urging Australians to think twice before flying with budget airlines, after an AirAsia X flight bound for Malaysia was forced to return to Perth due to an engine failure.

Passengers on the Sunday flight reported hearing a loud explosion before the Airbus A330 began to shudder, with some saying the pilot urged them to pray they would return safely.

“Australians regrettably think with their pocket and not their head,” Mr Hansford said, “Because if you go to the trouble of working out whether a carrier’s got a record or not you would look at AirAsia and you would say ‘well why would I fly with that carrier who can’t get seven stars?’

Despite landing the plane safely, Mr Hansford said the alleged behaviour of the pilot sounded anything but professional.

“The pilot’s responsibility is to make all of the passengers feel comfortable and let them know that he’s in command,” he said.

“Now in asking people to pray, that’s almost saying that he’s passing the responsibility to some other person that’s not on the plane.”

Mr Hansford also said “the pilot should have considered diverting to Western Australia’s Learmonth airbase, rather than returning to Perth”.

“It won’t happen two days in a row will it? I hope not, but I’m a Catholic and I can pray,” joked AirAsia passenger Joe Kenney.

In 2014, an AirAsia plane crashed during a flight between Indonesia and Singapore. All 162 passengers and crew died.

The plane made 78 trips between Perth and Bali with a mechanical fault that was not fixed in the 12 months leading up to the tragedy.

And so it is in business. Most small businesses struggle or fail to grow because they repeat the very same process that is holding them back day after day, month after month, year after year and then wonder why they are not getting anywhere

Intelligent people realise that flying with a reputable airliner is the very same as working with a team of specialists when it comes to growing their business and this far out ways trying to do it all on their own, and taking short cuts to save a few dollars that will eventually send you bust. Some of the benefits in working with a business expert are huge and here are a few;

If you have defined any of the above critical to improving your current health and well being, then it could be the right time to catch up for a coffee and have a chat or alternatively you may wish to download my free business report ==>  http://robborg.lpages.co/free-business-report/

To your success, in business and in life

Discover The 3 Critical Business Mistakes You Must Stop Making In Order To EXPLODE YOUR SALES!